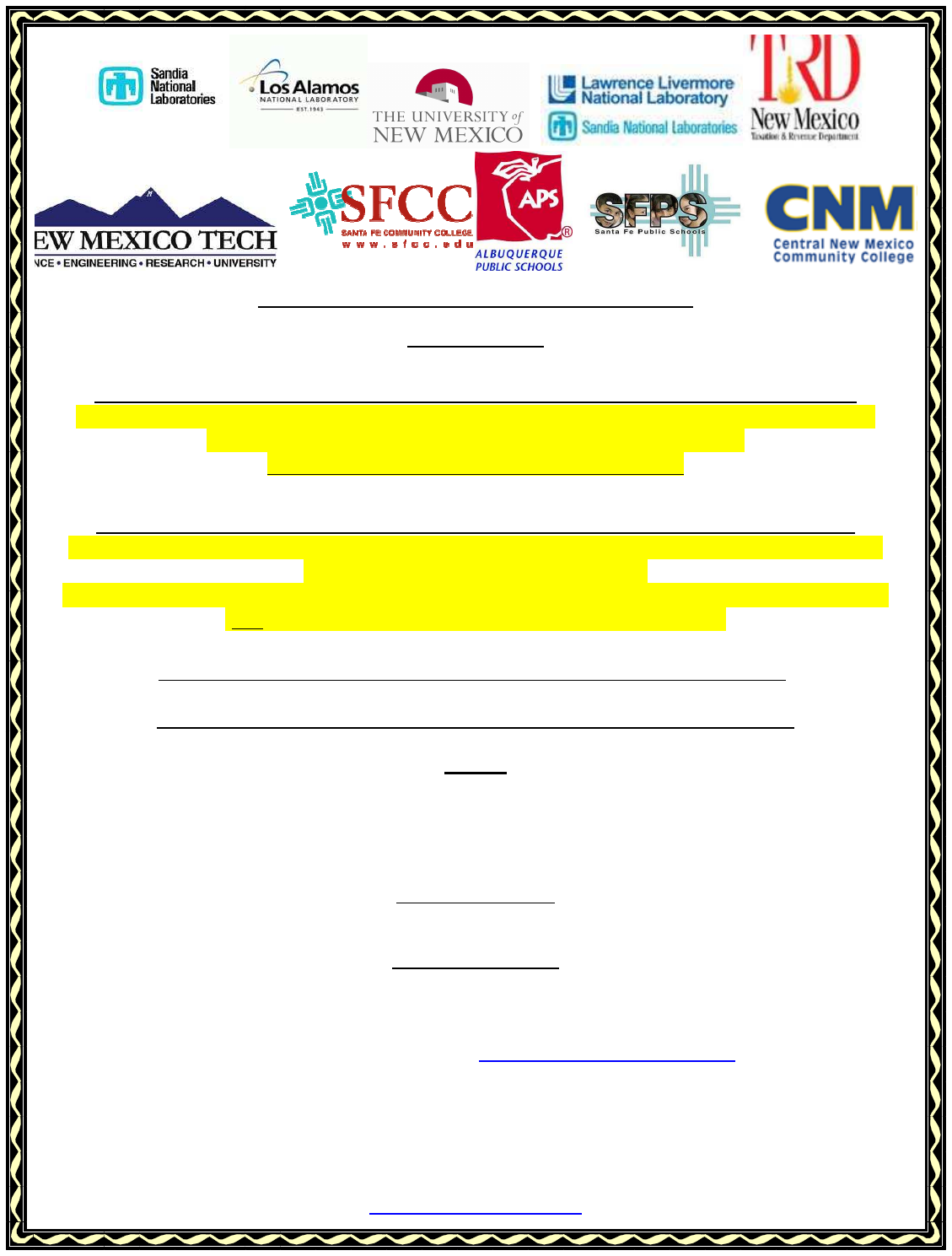 Depending on your experience, the phrase PC-based instrumentation conjures up a variety of images. You may be contemplating using PC-based test for the first time, you may have used it in the past, or you may think it’s not suitable for your present application. If you’re in the last group, make sure you know how both PCs and instruments have changed before you make a final decision. On the PC side, two new buses have addressed the time when PCs will have no internal expansion slots. And, instruments have become smarter and leaner. Recently developed low-power semiconductor technology has provided high-speed digital signal processors (DSPs) and high-precision analog-to-digital converters (ADCs) that can operate from only a few watts.

Instrument design has made better trade-offs between essential hardware functions and those things that can be done well by a Pentium-class host. The end result is smaller, lower cost instrumentation in a convenient and easy-to-use form.

When they were introduced, the universal serial bus (USB) and the IEEE 1394 bus (aka FireWire from its Apple Computer roots) were easily distinguished by their relative speeds. USB version 1.1 (USB1) peripherals include mice, keyboards, floppy disk drives, and other devices with bit rates below 12 Mb/s.

In fact, the USB1 specification established both a low-speed 1.5-Mb/s mode and a high-speed 12-Mb/s mode. However, neither was very impressive compared to FireWire’s 400-Mb/s rate.

On the other hand, whether due to better PR, FireWire license fees, or the very low cost of USB peripherals, USB has clearly eclipsed FireWire at this time. Virtually all PCs ship with built-in USB ports, but only a few computer manufacturers include FireWire.

So, one major USB advantage is ubiquity. Another is the recent version 2.0 (USB2) specification, calling for a top rate of 480 Mb/s. Of course, nothing comes for free, and comparable speed doesn’t necessarily equate to equivalent performance.

Both USB and FireWire are serial buses with hot-plug-and-play capabilities. This feature allows you to safely add or remove devices from the bus while the PC and any connected bus hubs are powered. There is one major difference between the buses: USB always requires a PC master while the 1394 bus provides peer-to-peer communications without PC intervention.

USB1 transfers a 1,500-B frame every millisecond, and the frame is shared by all connected USB devices—up to a maximum of 127. This means that actual data transfer for any one device could be as slow as one data point per two or three frames, although the useful composite rate is about 1.16 MB/s.
Passing all communications through the central PC makes possible very low-cost USB peripherals because they require minimal intelligence. The downside is increased transfer latency. It’s quite variable but as high as 8 or 9 ms for USB1. For that reason, USB1 is not a good bus choice for single-point transfers because its high latency limits you to low-speed monitoring and slowly changing temperature or pressure measurements.

But, as described by Andy Purcell, a software design engineer at Agilent Technologies, “USB2 still is a master-slave architecture and will have an inherent fixed latency. The latency occurs because a USB slave cannot just send data when it is available. It must wait to send the data until asked for it. The latency is independent of CPU speed.”

Just as the USB specification has been upgraded, so too is there a 1394b version that will supersede the present 1394a. The proposed changes extend the top 400-Mb/s rate to 800, 1,600, and ultimately 3,200 Mb/s. However, although USB2 retains common protocol and operation with USB1, 1394b may not be entirely backward compatible with 1394a. Until the dust settles, manufacturers haven’t committed to 1394b silicon, preferring to back an unambiguous USB2. 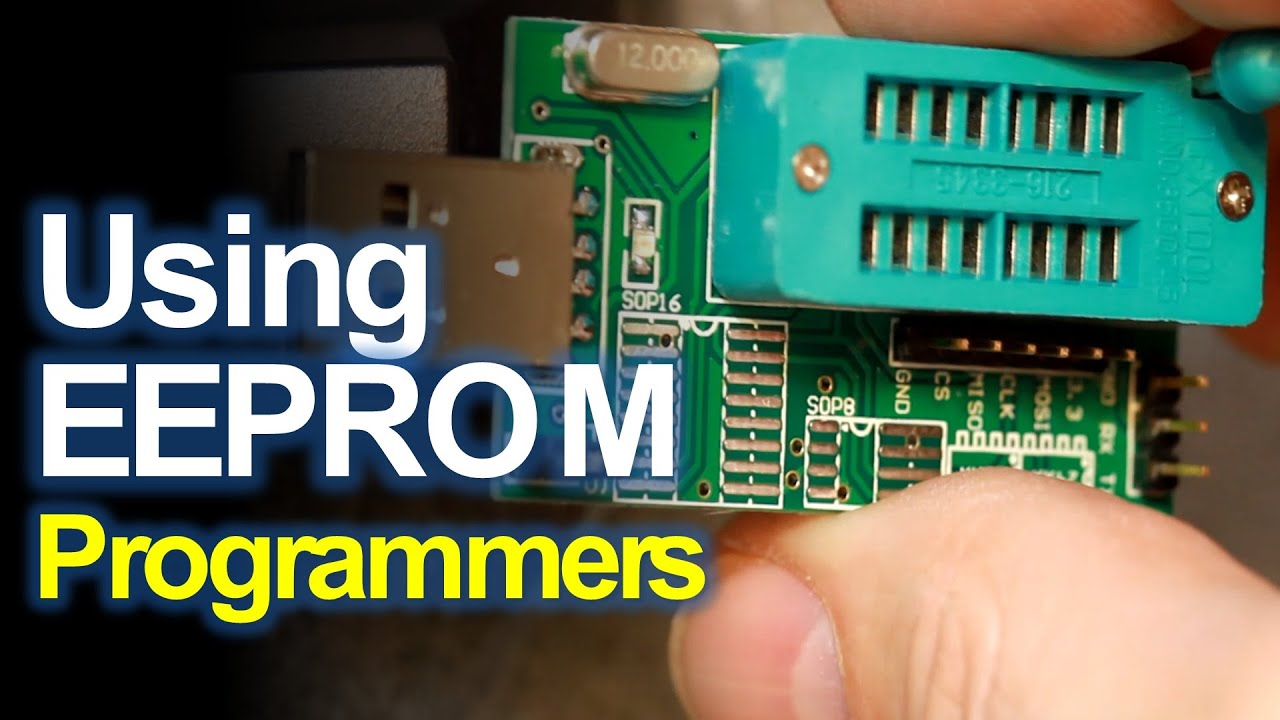 To extend the USB realm of addressable applications further, the USB Implementers Forum (USB-IF) has proposed a USB On-The-Go subset of USB2. This specification enhancement would allow USB peripherals to exchange information directly, without the need for an intervening PC. So, you could download images from your digital camera directly to your printer without having to go through a PC between the two devices. On the other hand, a PC would be required if, for example, you wanted to crop, enhance, or otherwise edit the image prior to printing or if you needed to archive it on disk.

According to a recent article by Jeanne Graham, “USB is not necessarily a better technology than Bluetooth or 1394, but it has deployed better marketing campaigns.” Ms. Graham also quoted Bert McComas, an analyst at InQuest Market Research: “A consumer product manufacturer will say, ‘Give me one good reason to go with USB.’ Well, one good reason is that every PC in the world has a USB port.”1

Mr. Figel, the director of quality assurance at Hunter Fan, already had some experience with USB peripherals, having previously bought a digitizing pad and a device to synchronize his Palm organizer with his PC. He commented that the USB spectrum analyzer provided similar measurements to an older, large bench instrument, but that its user interface was much superior. 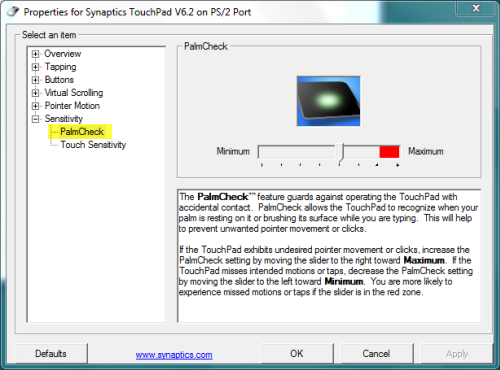 The Photon instrument has an upper frequency limit of 21 kHz and is entirely powered by the USB connection. It was a good fit to Mr. Figel’s ceiling-fan noise-measurement application with frequencies in the 100-Hz to 1-kHz range. Had he needed multimegahertz speeds, he wouldn’t have found an instrument that operated within the USB’s meager 2.5-W power limit, although fast PCI-bus cards are readily available. So, he could have retained a PC-based test system, but it wouldn’t have been as simple and convenient as that made possible by USB.

As an example, the Gage Applied CompuScope 14100 is a dual-channel, 100-MS/s, 14-bit resolution PCI card. It achieves sustained 100-MB/s data transfer rates via PCI bus mastering under single-tasking operating systems. On-board memory ranges from 1 MS to 1 GS, and the card draws from 25 to 35 W.

For Gage’s customers, a high sustained>Return to EE Home Page

Published by EE-Evaluation Engineering
All contents © 2001 Nelson Publishing Inc.
No reprint, distribution, or reuse in any medium is permitted
without the express written consent of the publisher.