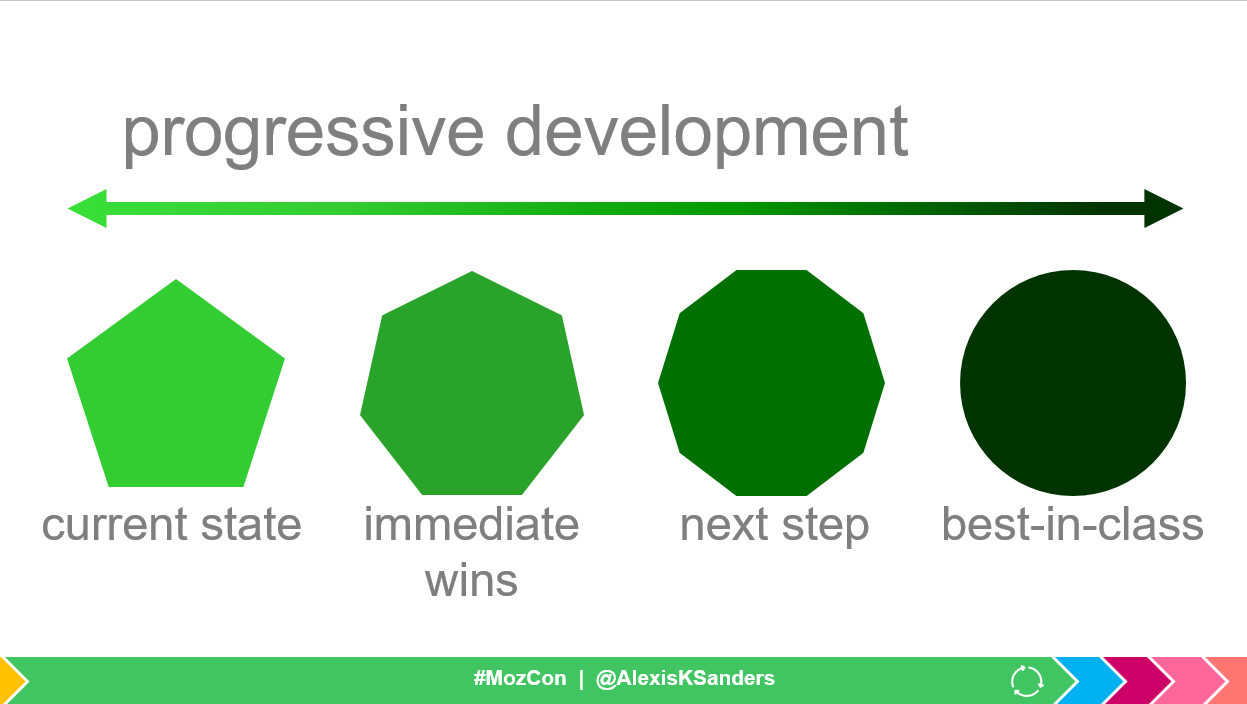 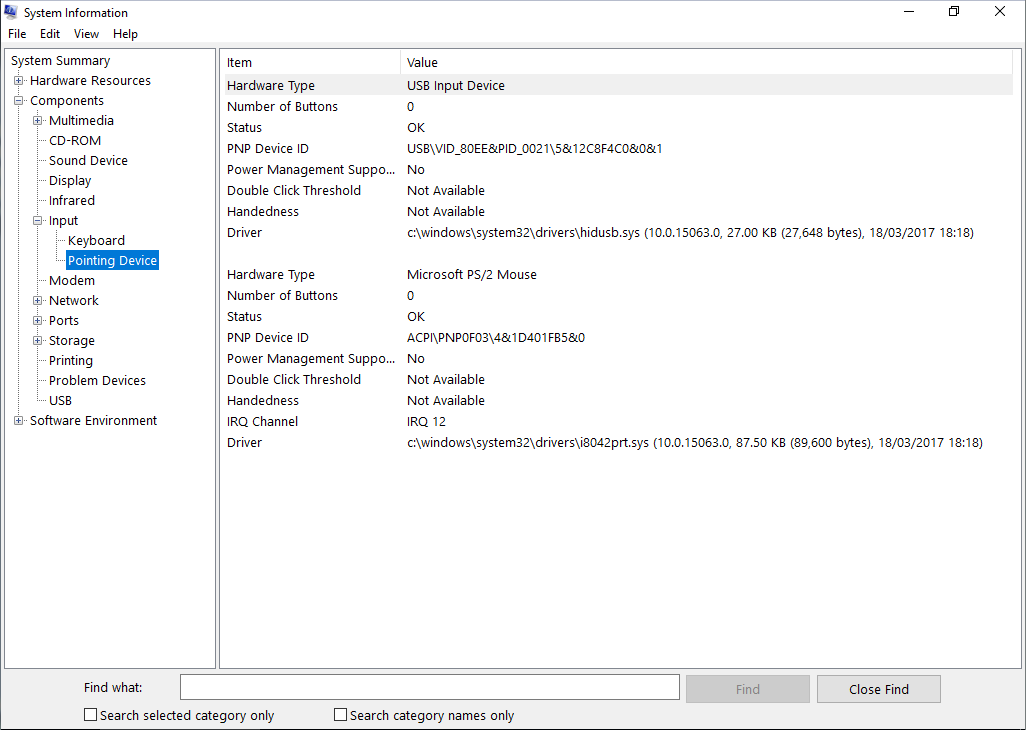 In this scenario, the device cannot be used, and the computer does not have sound. The speaker icon on the task bar is marked with an X mark. When you select the icon, you receive the following message:

This 'audio not playing' problem occurs because the default USB audio 2.0 driver (usbaudio2.sys) uses the WaveRT port for operation but the device-specific driver does not. However, both drivers use the 'wave' reference string when the device interface is registered.When the device-specific driver replaces the default driver, the device interface that is created by usbaudio2.sys is still used because the reference strings overlap. Therefore, the operating system assumes that the new driver also supports the WaveRT port. Because the new driver does not support the WaveRT port, the system cannot access the driver.

To fix this problem, use one of the following methods. 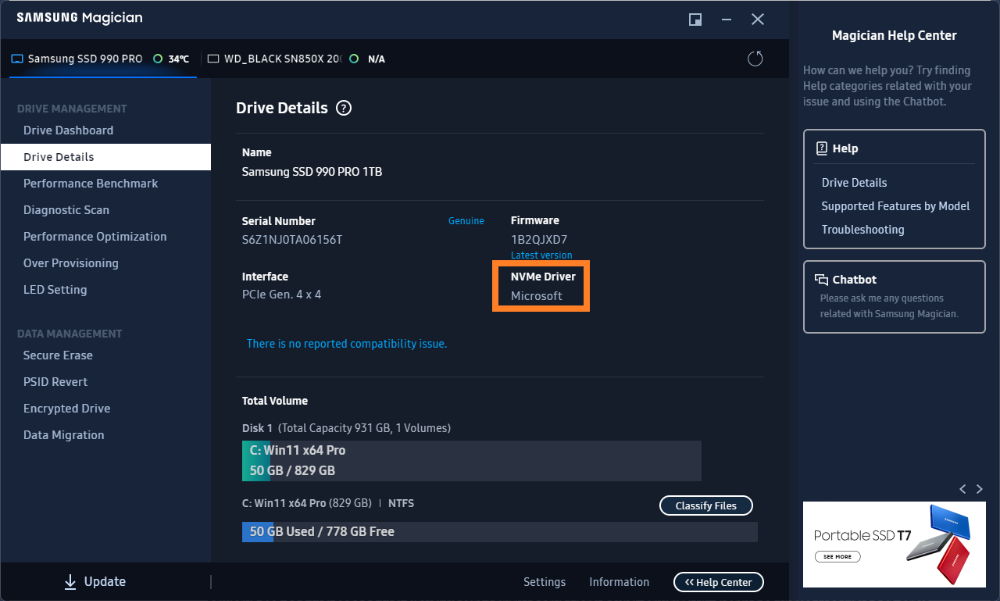 Uninstall the device. To do this, follow these steps: